Pet Of The Month

PET OF THE MONTH 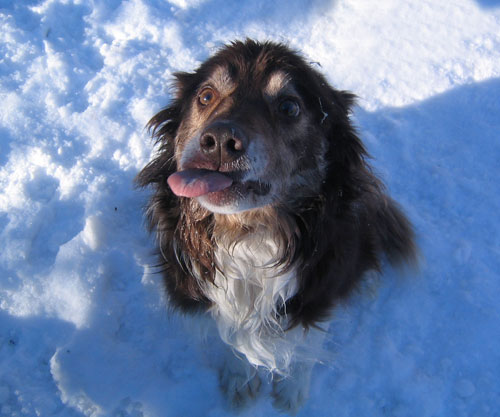 Want your pet to be featured as our pet of the month?

Share a fun or cute photo of your pet with a description/story by submitting the information to us in the form below. We will choose a pet each month to share on our website and Facebook page.

Peter was adopted as a kitten by his new mom & dad fall of 2017. Peter’s parents couldn’t decide on just one kitten so they brought both him & his brother Chloe home.

Peter is a very affectionate boy who loves to be the center of attention! He enjoys spending the majority of his day lazing around alongside his Mom or his Dad. Besides laying around all day he also loves his scratching pole and playing his “cat’s meow”.

Peter’s love for food, & need to overindulge, has now led him to begin his weight loss journey. Some of his favorite treats are canned tuna & cheese wiz.

Peter deeply misses wrestling & cuddling with his beautiful brother Chloe who recently crossed the rainbow bridge. He is thankful they had 3 beautiful years together. 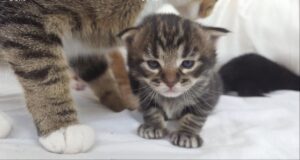 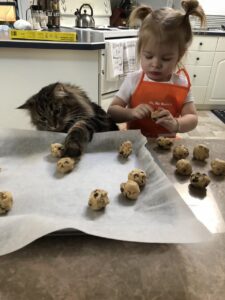 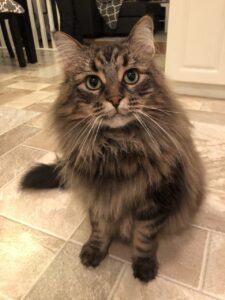 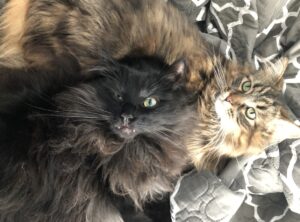